A little while since my last post. Apologies for that.

However, we can now say Seth is no longer an in patient at The Great North Children’s Hospital!!! He was discharged on Thursday last week so is permanently living at the halfway house near the hospital with Daddy, Hugo and me!!!! 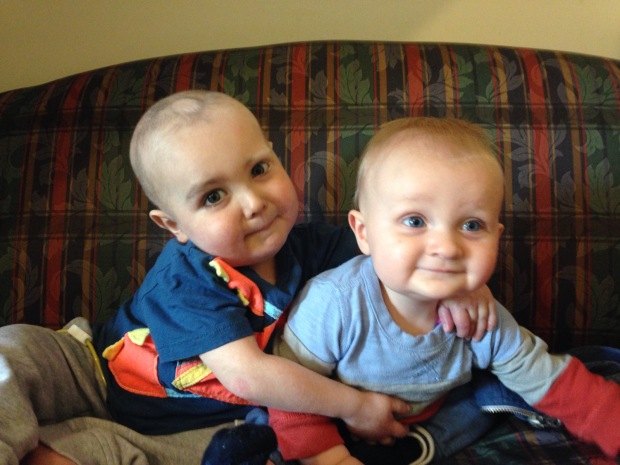 Seth is settling back into family life well and has FINALLY started to eat. It is very small amounts and not everyday, but he is eating and has a good relationship with food. He is no longer getting anxious about sitting at the table or being around food. Last week we did homemade Pizza which he loved making! This was the start of him eating more, he did not eat his slice, but did eat the ham off the top. A couple of days later he ate the meat and gravy part of Shepherd’s Pie, and today he has had some yorkshire pudding, vegetables and gravy! We are really pleased with his progress. Its hard not to pay attention to him eating, we have to turn away to hide our big grins! He seems to have started eating more as we have stopped the intravenous nutrition, as he is now feeling a bit more hungry. He still has a 14 hour feed of high calorie milk over night, as we cannot risk him losing weight.

Being at the halfway house more and school finishing for the summer holidays means that we have had a bit more time to do things. We have been to a local centre for disabled children called the Alan Shearer Centre (founded by a local footballer/soccer player). Here we can hire out sensory rooms or their hydrotherapy pool, and they have an outside play area which, so far, has not had any children playing on it so Seth has been able to use it. We are not at the stage where he can use the hydrotherapy pool just yet. But we used the sensory room which was great for both boys. They had a brilliant time. 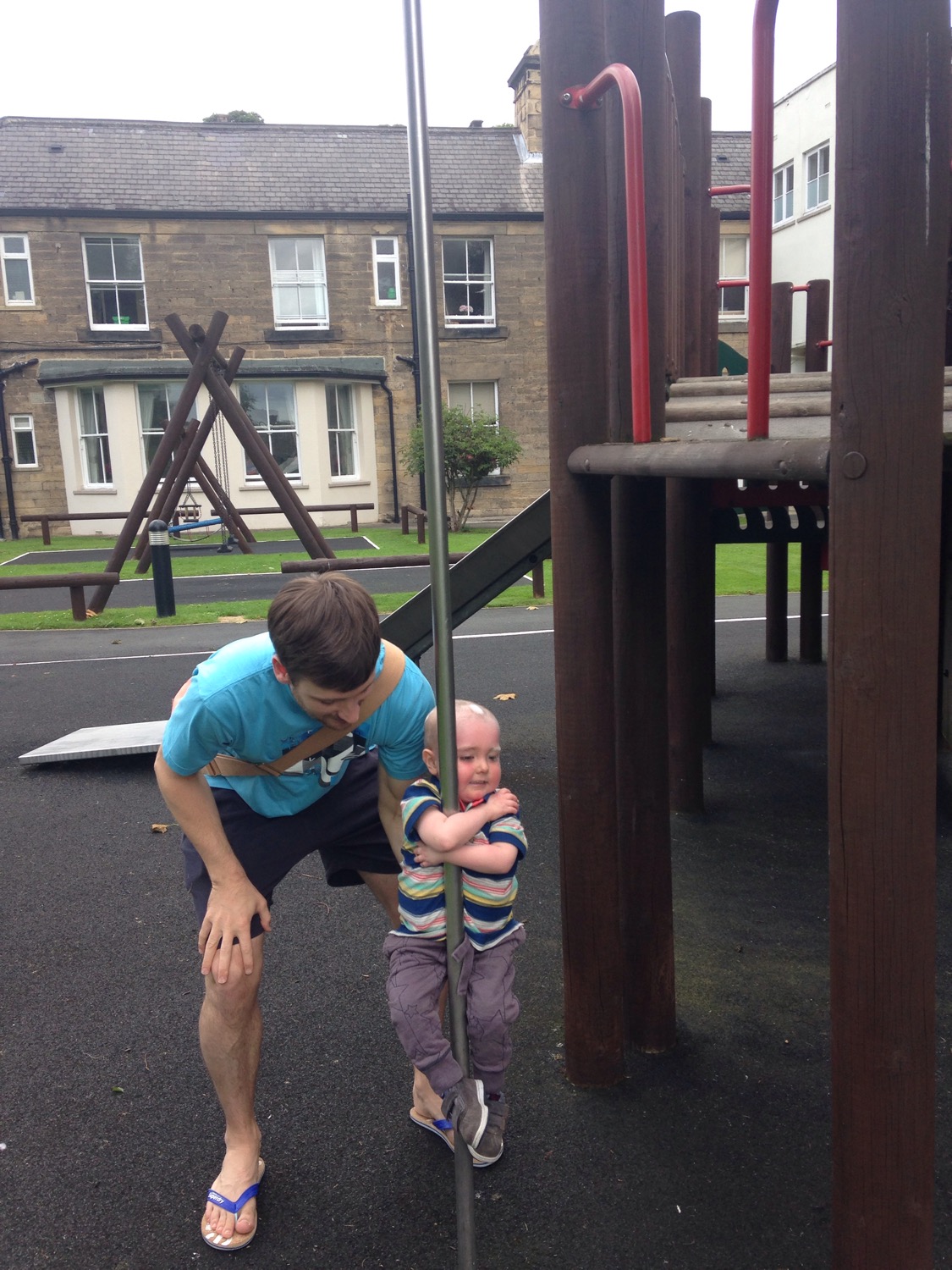 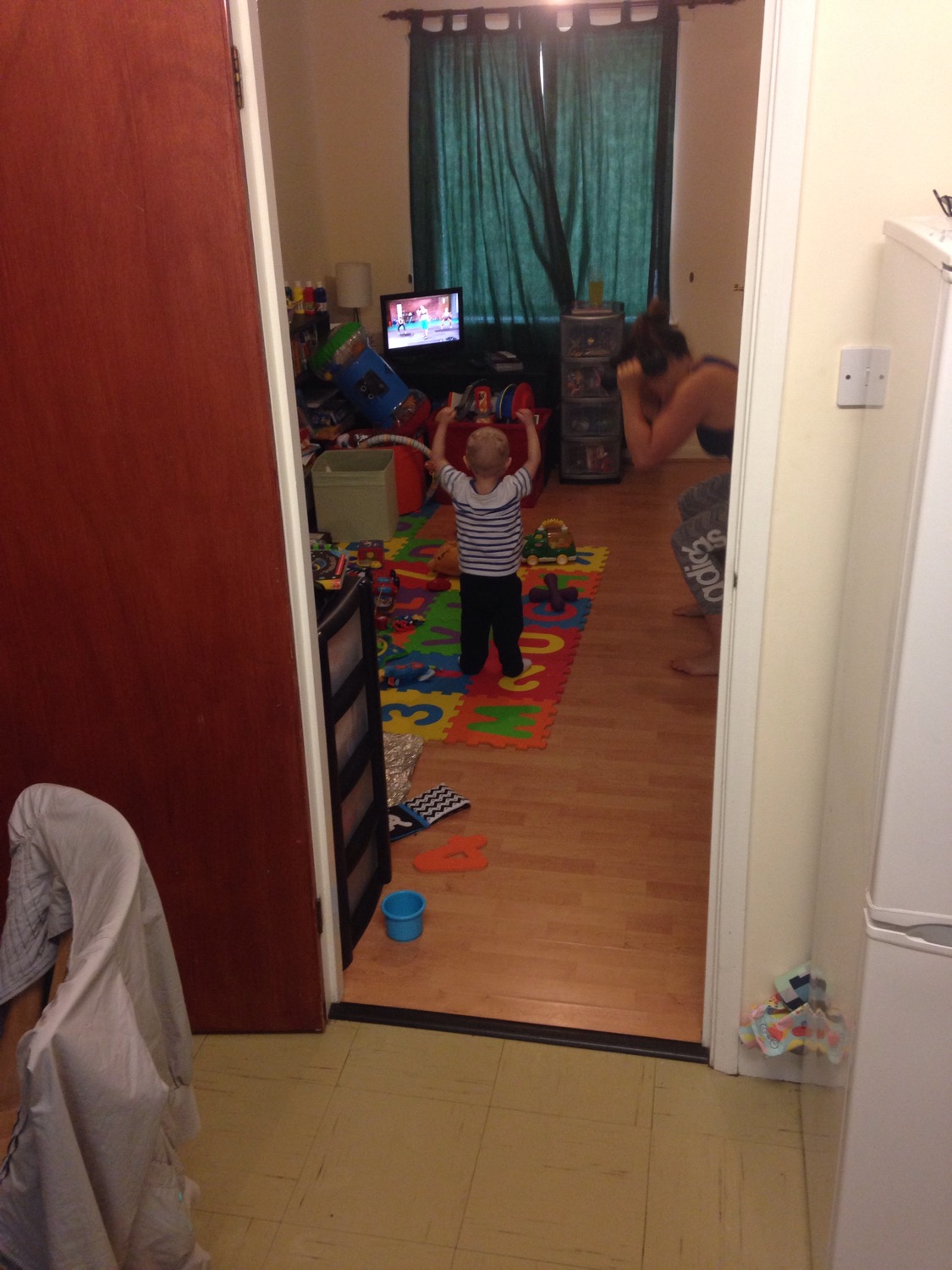 Medically Seth is doing really well, hence the discharge! He is still positive for the HHV6 virus but the level is still low so it’s not a major concern at the moment. He is no longer positive for the Adeno virus, although that has come back once. He is still on the drug that treats both of these so hopefully they will remain under control until his immune system can deal with them itself.

Seth’s skin is amazing still. The GVHD rash appears to have gone and we have been able to stop one of the anti-rejection drugs. He is still on steroids as a management but only at 2.5mg on alternate days – the lowest he has ever been on! He is on a third anti rejection drug called Tacerolimus but he will stay on that for a while after transplant. The next step is to ‘stress’ test him (medically) to see if he is able to produce his own steroid. Because he has been on steroids for so long (about 4 years) his body may have stopped producing it – which means he would need to remain on oral steroids at the current level to match what the body naturally produces.

These next pictures I found this week. They are of Seth 1 year ago! What an amazing transformation! 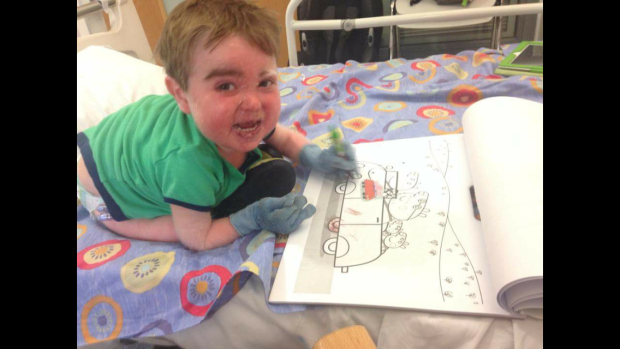 All in all his progress has been brilliant so far. It is hard not to get over excited about his future, but we are certainly more relaxed about things. The next major worry is whether or not his thymus will educate the T cells his bone marrow is now producing. If it does that will be a MASSIVE relief for Nik and I. If not we have to look at a Thymus transplant at Great Ormond Street Hospital. I don’t know what that entails at the moment as I am hoping it will not be necessary. They will test his T cells around 120 days post transplant so see what is happening. So another 34 days to wait!